Out & about in the local area 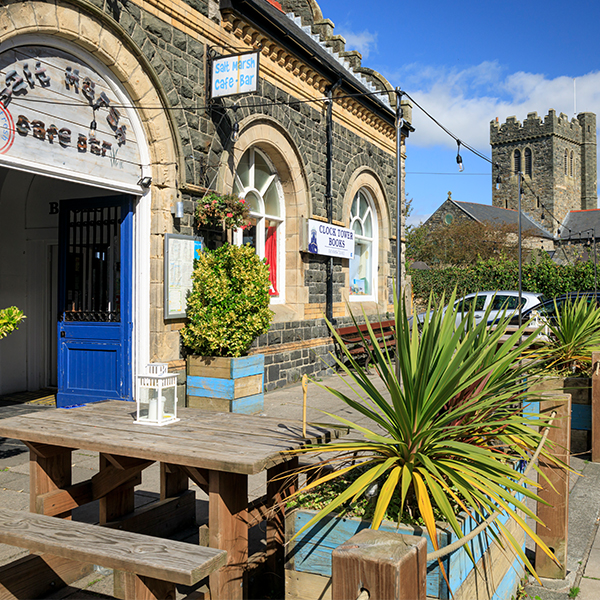 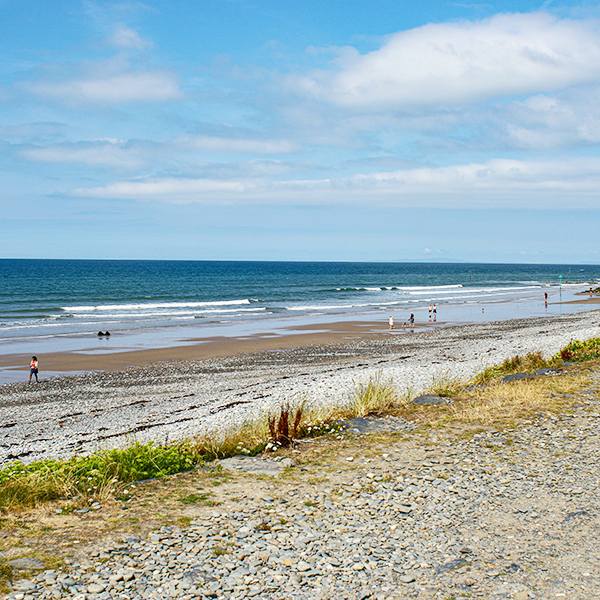 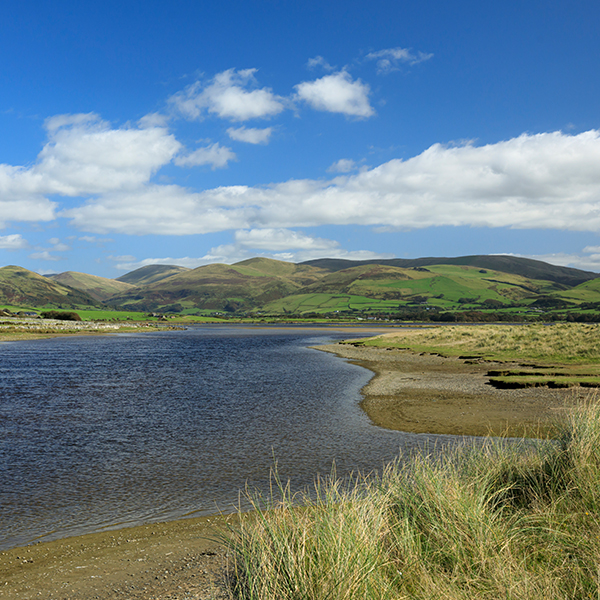 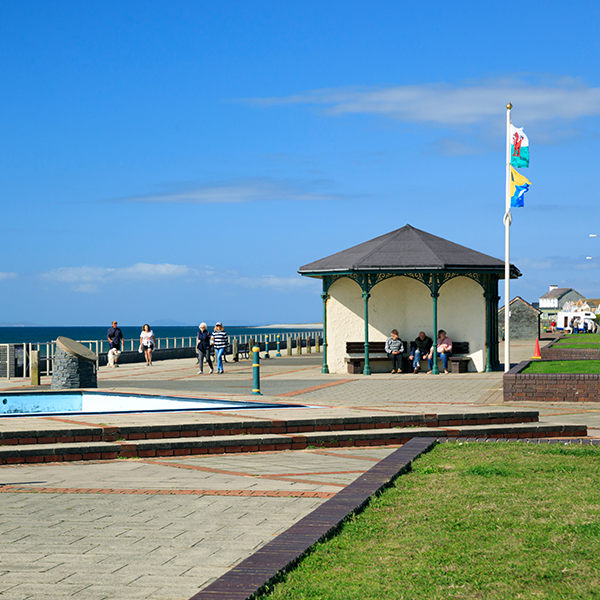 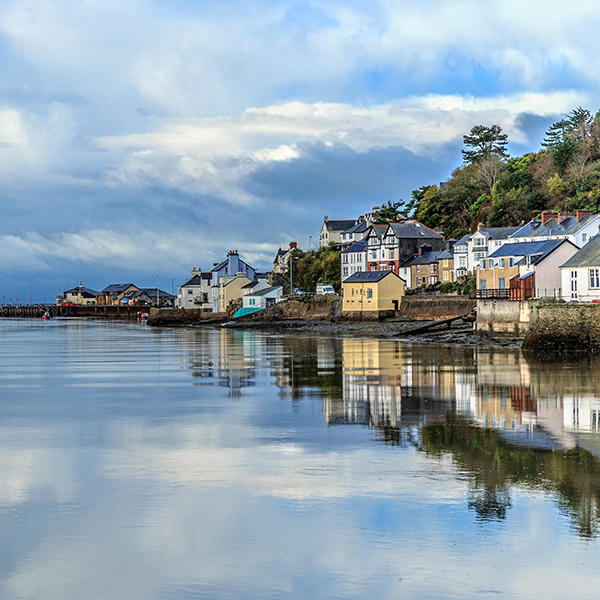 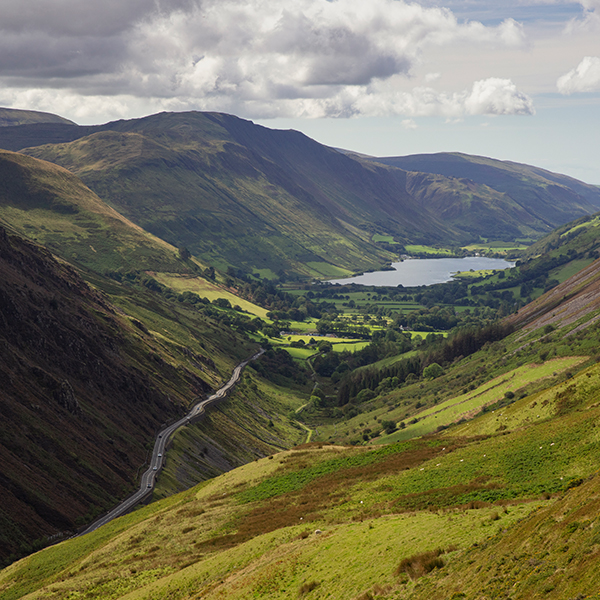 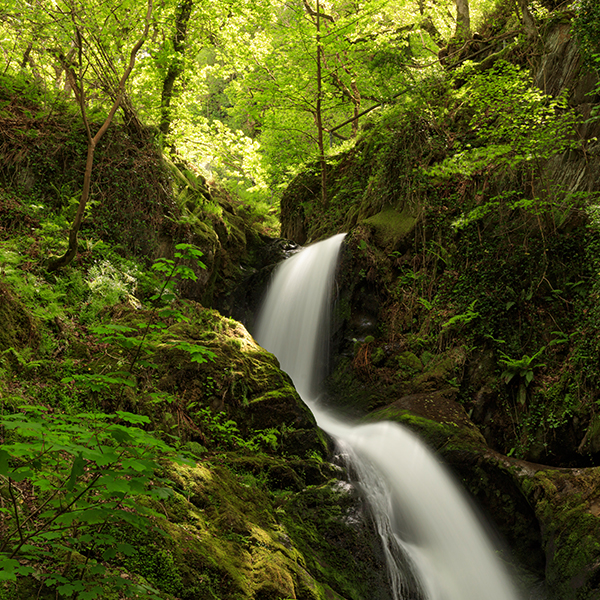 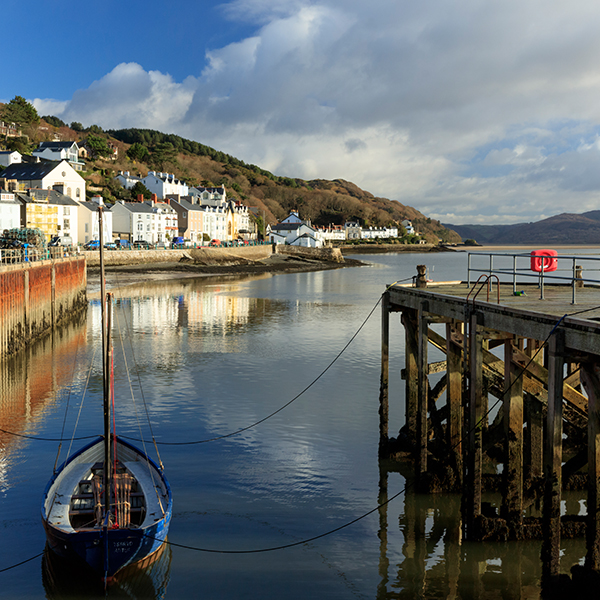 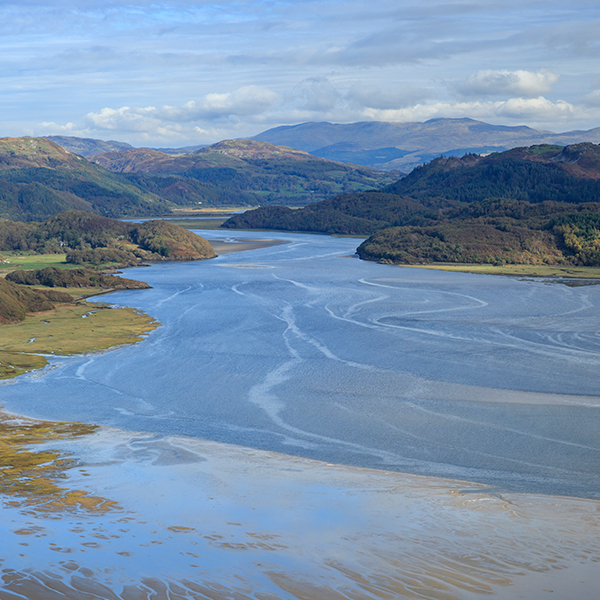 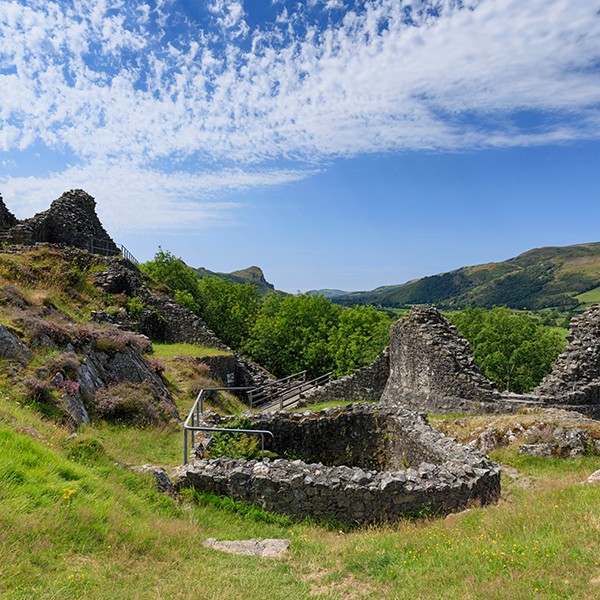 Penllyn Caravan Park is situated in the small South Gwynedd Town of Tywyn. It is the home of The Talyllyn Railway, the first preserved narrow gouge railway and was originally constructed to transport slate from the small slate mining village of Abergynolwyn. The railway attracts a large number of visitors every year, in addition, every August the Race the Train event is held, which attracts contestants from all over the world to race the train.

Tywyn has several attractions for visitors and includes the Magic Lantern cinema, which dates back to the late Victorian era.

It is home to the hugely popular Tywyn Wurlitzer organ, which holds regular concerts at the Neuadd pendre. Near the promenade is Tywyn Leisure park, home to putting, crazy golf, children’s entertainment, tennis courts and bowling greens.

Tywyn leisure Centre has and indoor swimming pool, squash, badminton, astro pitch and keep fit facilities ad classes. The church of St Cadfan, dating back originally to the 6th century is one of the earliest places of worship. The cardigan bay adjoins the park and porpoises can be regularly seen out in the bay.

About 3 miles from Tywyn is the picturesque fishing village of Aberdyfi, hugely popular with tourists. Situated on the river Dovey estuary it is the perfect place to either take a fishing trip, or learn how to kite surf with KiteSurfWales or learn how to paddle board with Let’s SUP. Aberdyfi boasts an excellent 18-hole Golf club and Yacht club. It has many wonderful restaurants and lovely independent shops. It was once a busy port shipping slate all over the world and was also a centre for ship building.

The historic market town of Machynlleth is at the far end of the estuary. Steeped in history, being the ancient capital of Wales and home to the Owain Glyndwr parliament House that dates back to the 15th century. A street market is held there every Wednesday

Across the estuary is the University town of Aberystwyth, a great day out for shopping and further north of Tywyn is the mawddach estuary and the popular seaside town of Barmouth.

All these resorts are a short car drive away or they can be also reached by taken a train ride along the Cambrian coast rail line.